Redirecting your Child to Acceptable Behavior 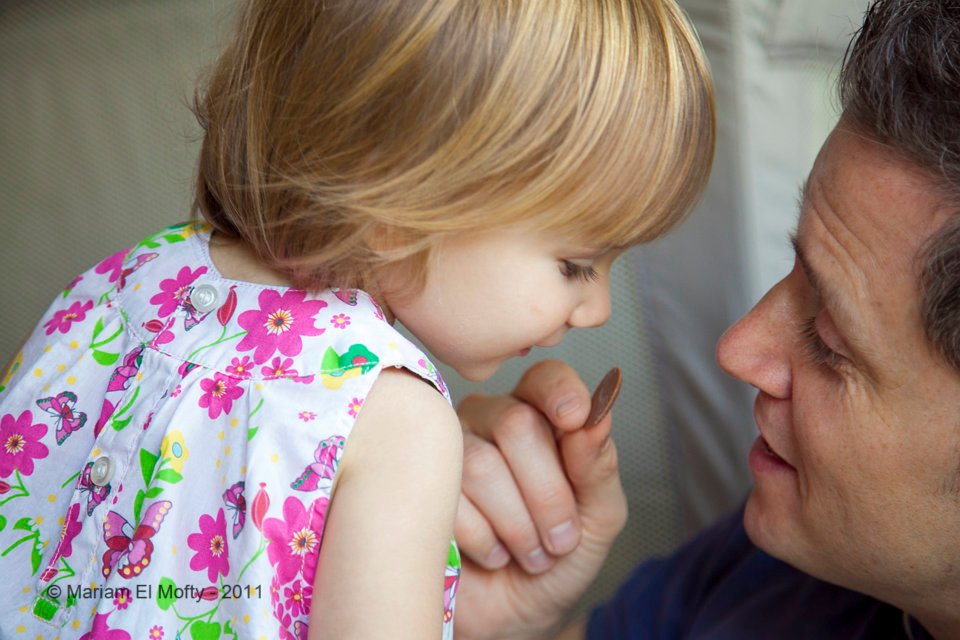 Children’s misbehavior is often unintentional or has a reason behind it. A child’s natural way of learning is exploring. Everything is new for them and the one way they can figure things out is by trying. Children get a lot of feedback on their behavior by how we (adults) react. If something gets minimal attention it’s likely a child won’t do it again unless he personally enjoyed it. On the other hand, if he gets your attention then he’s figured things out! It’s the same reason we naturally clap and make a big deal when baby takes his first step or says his first word. All that encouragement tells him he’s doing something right. It also has the same effect when we react to misbehavior and say “No!”.

You’re thinking “I can’t say No??”. That’s not what I’m saying. Using “No” is an effective way to immedietly get your child’s attention and have him stop what he’s doing..for a minute..then what? Let’s think of this from your child’s perspective; he’s banging with the spoon on the table. It’s a new experience and the sound is interesting and he’s doing something. Here comes Mommy, I’ll show her what I can do…Bang! Bang!…I’ve got her attention now! Naturally you reaction is to stop that annoying banging, anyone would do the same. You say “No banging with the spoon!”. He stops for a second, looks at you with his spoon midair, it looks like he got the message but a second later he’s at it again.

Why “No” alone doesn’t work

While “No” sends a message to your child to stop, it doesn’t tell him what to do instead. This is where redirection comes in handy. Even after you’ve told your child to stop banging the spoon, he’s still interested in doing that. Show him what he can do instead. Swap the spoon for something with a soft top or show him how to bang on something less.
Using redirection once doesn’t mean your child will get the message right away. Keep at it and redirect several times. Children learn through repetition and patterns. The more consistent his experience is, the more he’ll understand what behavior is acceptable and what isn’t.

It all depends on what you are distracting your child from. If your child is doing something that can harm him you have to be firm and remove him immediately. Safety comes first. However, in everyday safe situations you can gently redirect your child to a more appropriate activity.

Remember that each child is different. What works with your friend’s child may not work with yours. Your child is unique so try to find out what he enjoys so you can redirect him to an acceptable activity that will match his interests.