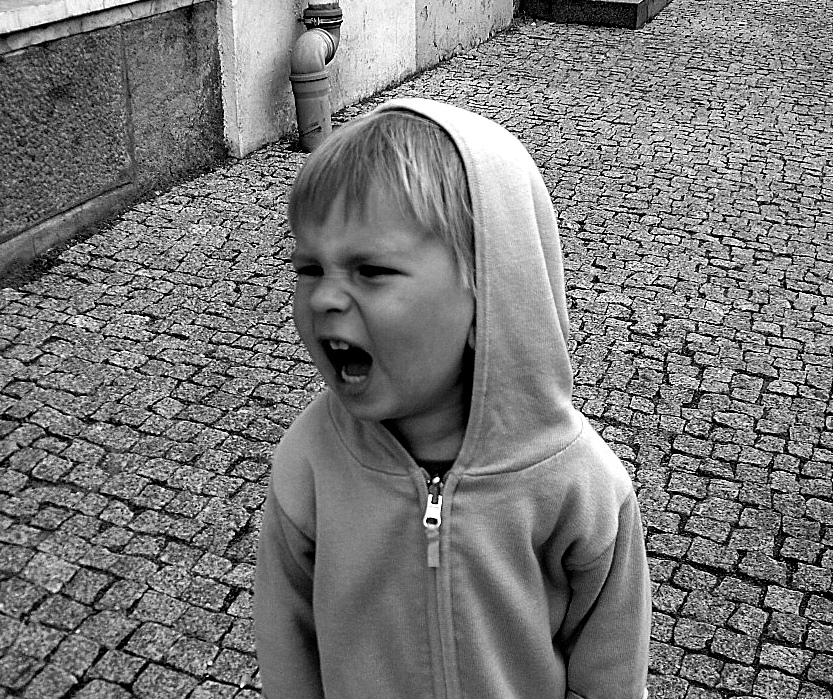 This article was featured in Arabic on Supermama

Every parent knows that kids have a tendency to say the strangest things at the most inappropriate times. But what happens when your child picks up on some bad language? Young children can be exposed to inappropriate language from several sources; an older sibling, TV or even their own parents who may occasionally slip up.  Usually young children don’t understand that a given word is “bad” or “good”, they just repeat words they hear because that’s how they get to learn about social interaction and develop their language skills. If a word gets attention (encouragement or punishment) that sends a message that your child is doing something right he’s most likely to repeat it to get your attention.

What you can do:

These are just some suggestions to help make your life easier. You have to decide what works best with your child and family. Remember to follow through and be consistent. Patience is important especially when you change your behavior, it will take time for your child to respond and get used to the new pattern.