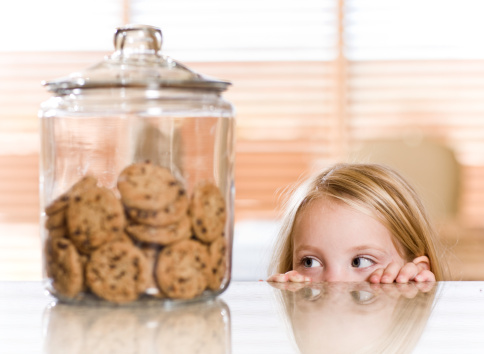 My second article in the Positive Parenting series I am writing for SuperMama. You can find it on their website in English and Arabic

As part of taking a positive approach towards parenting we previously discussed understanding your toddlers’ temperament. In this article, we follow the same approach and why try to understand our toddler’s impulse control; in other words, why toddlers can’t seem to stop themselves.

What is impulse control?

Even though it may seem at times that your child doesn’t listen to a word you say, remember that your child isn’t out to get you. If you sometimes feel that your child just can’t seem to control his actions, you’re probably right but it’s for a good reason! That’s because at this young age your child is still beginning to develop impulse control, which is a person’s ability to suppress or restrain himself from doing something, like concentrating on your work while shutting out distractions. It also includes the concept of delayed gratification which is the ability to wait in order to get something you want.

Why do toddlers seem to lose control and “not listen”?

As a parent you may be thinking that your toddler has difficulty restraining himself or waiting for things and you have a point! That’s because these abilities depend on a part of the brain called the frontal lobes, which develop slower than other parts of the brain. By age two development is underway but won’t be well developed till age 7, some reports even state that it continues to it’s mature form by the age of 21.

As a toddler, your child is struggling to control his emotions and actions.  Lack of impulse control is what causes your child to reach for the remote yet again even though you already said “No” several times. It’s when your child persists to want the cookie NOW! And when emotions become too hard to handle and result in tantrums. Understanding what your child is and isn’t capable of can help you have appropriate expectations and result in fewer situations of conflict between you and your child.

So why is impulse control important?

Won’t most children outgrown this phase? Yes, most children will, however the quality and their ability to regulate their emotions and actions depends largely on their experiences as young children. It’s the difference in early experiences that will result in developmental differences later in life. A classic study called the Marshmallow Test was conducted where 4-year olds were asked to stay in a room for a few minutes with a marshmallow and not eat it. They were told if they didn’t eat it by the time the observer came back, they would get the marshmallow in addition to another one. Of course, some children ended up eating the whole thing as soon as the observer left and never looked back. However, there were those who waited and got them both. The interesting part is that years later researchers caught up with the same group of children, who were now in their teens.  Surprisingly, those who had controlled themselves and waited as children were more self-confident, popular among peers, able to cope better with frustration and more successful in school than those who ate the marshmallow straight away.

What You Can Do:

I hope this article helps you understand your child’s developmental abilities to control his impulse. Remember that when your child feels overwhelmed, sometimes comfort is more effective than correction.

Bright from the Start by Jill Stamm