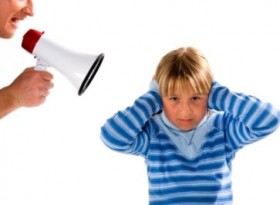 This article was featured on SuperMama

Parents have different parenting styles, some are strict, others are easy going and some seem like they just let their kids run wild. Which of these ways is the “right” one? Well, to help you decide you have to think about what fits you as a parent, as a family and what fits your child’s temperament.

Baumrind established 3 basic parenting styles and studied what their effects on children could be.

Listening to Your Child

Communicating with Your Child